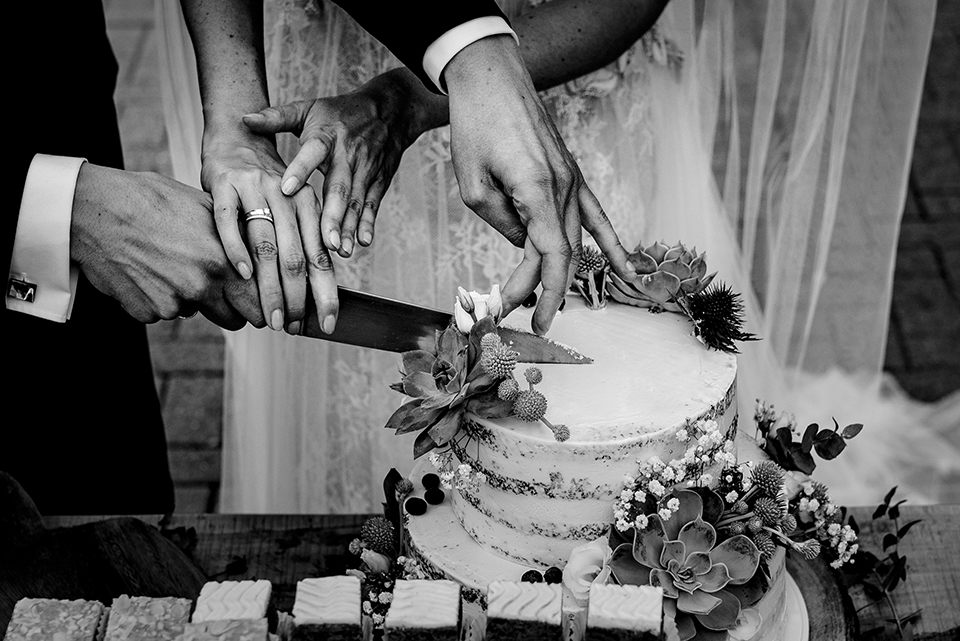 “My favourite image was made by Jill Streefland” – Rossi Mechanezidis

“This was the first time ever i had the honor to participate as a judge in a wedding award competition. So one can guess that I was super excited and I just couldn´t wait to get to see all the submitted images of this round number 21…”

“This was the first time ever i had the honor to participate as a judge in a wedding award competition. So one can guess that I was super excited and I just couldn´t wait to get to see all the submitted images of this round number 21…”

Woah, 1444 images! So how did i approach the selection process?
In the first selection I went through all the images and gave a 1 star to the pictures that deserved a 2nd look and 5 stars to the ones which draw my attention at first sight.

After that I went again through all the "1 stars", and a few of them made it after a 2nd look to the "5 stars" selection. In the end, 1029 images didn´t had a chance at all (in my opinion), 255 were "1 star" voted images and close to, but still too far away to get a 5 star rating. And from 159 "5 star" votes i then made another brutal selection, so that in the end 121 pictures were selected as worthy to get an award (in my opinion :).

So how do you chose your very favourite image from 121 absolutely stunning and impressive images? This was quite easy, as there were a few images, which draw my eyes all the time when I was looking at my selection.

And from these, again, 1 image was the one, which I literally couldn´t take my eyes off: It was this image with the cake cutting scene.

For me, it stands out in many ways: It´s seemingly simplicity, the composition and framing, the many diagonals, which make my eye wander through the image again and again, it´s interpretative character and most of all that feeling, that certain mood, which this image transports to me as a viewer: Although I can´t see the bride and groom´s faces, i can imagine them very well - not every interpretative shot has this imaginative power, but here it work just perfectly!

It´s an image, which works for me as one, where the photographer saw the obvious (= the couple cutting the cake - usually a lot of photographers tend to show the faces, because that´s what the viewer expects to see), but shoot it inobvious.

To show a certain feeling - here the very tenderness and the atmosphere of a perfect harmony, a kind of "balance" between the couple, and just pure elegance, too - to show all this in one image, you don´t have to show the couples faces, not at all!
I don´t know, if the other judges voted for this image, but for me, it totally deserves an award! I just l o v e it!" 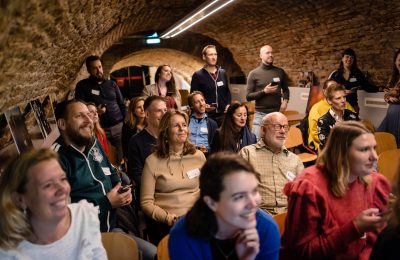 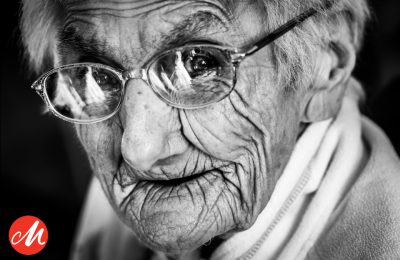 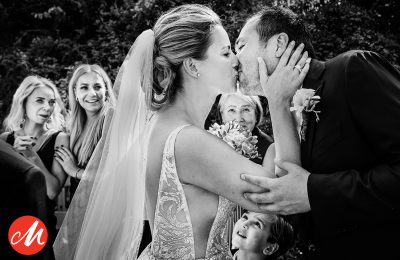 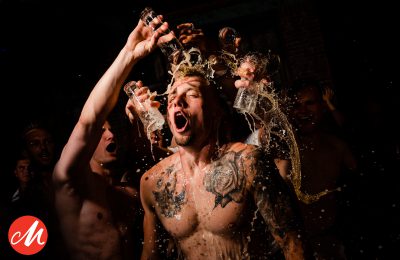